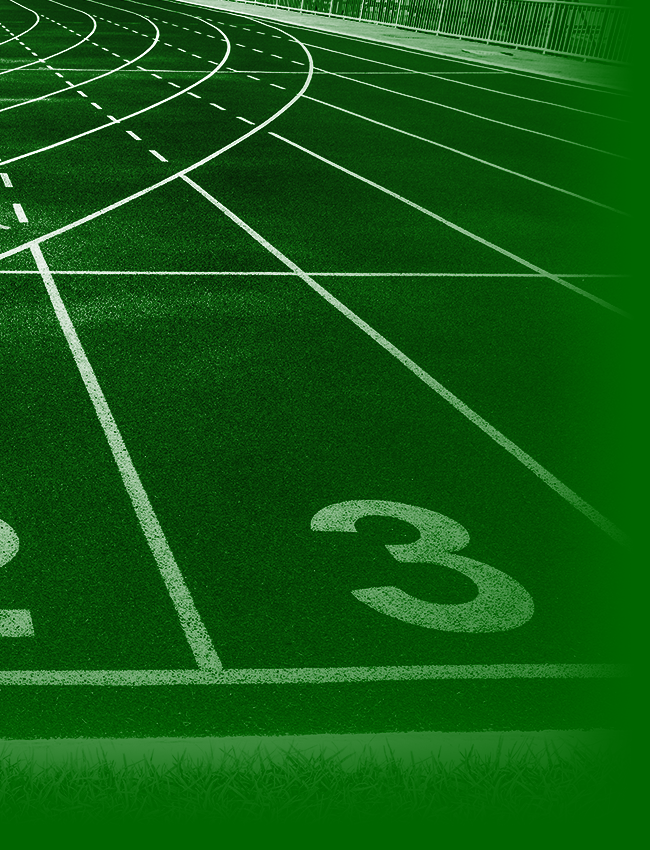 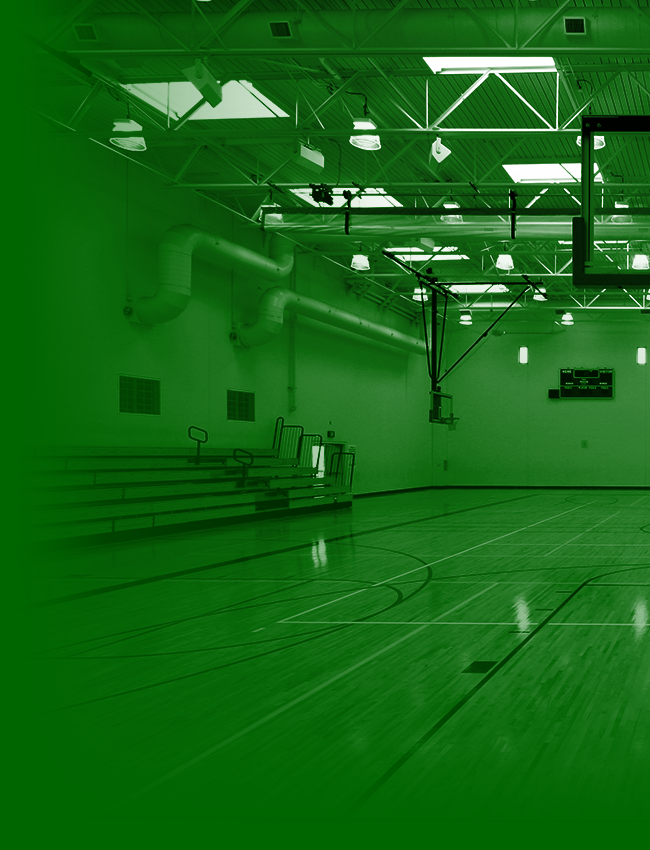 Congratulations to the Cross Country team for their performance last night at the New Albany Invitational.